A knowledge-based perspective on system weaknesses in technological innovation systems

Partners' Institution
Södertörn University
Reference
Frishammar, J., Soderholm, P., Hellsmark, H., Mossberg, J., 2019. A knowledge-based perspective on system weaknesses in technological innovation systems. SCIENCE AND PUBLIC POLICY. https://doi.org/10.1093/scipol/scy037
Thematic Area
Development studies
DOI
doi.org/10.1093/scipol/scy037
Summary
The literature on technological innovation systems (TIS) provides policymakers and other actors with a scheme of analysis to identify system weaknesses. In doing so, TIS analysis centres on which system weaknesses policy interventions should target to promote further development of a particular system. However, prior TIS literature has not sufficiently elaborated on what may constitute the conceptual roots of a `weakness'. We apply a knowledge-based perspective and propose that many-albeit not all-system weaknesses may root in four types of knowledge problems: uncertainty, complexity, equivocality, and ambiguity. Employing these as sensitizing concepts, we study system weaknesses by analysing data from a biorefinery TIS in Sweden. This analysis results in novel implications for the TIS literature and for achieving a better match between system weaknesses and the design of innovation policies.
Relevance for Complex Systems Knowledge
The article examines system weaknesses in Technological Innovation Systems (TIS) from a knowledge perspective. Departing from a critique of an simplification of ascribing weaknesses to “uncertainty”, the article proposes a division of that concept into complexity, equivocality and ambiquity. Complexity and uncertainty

may be more real and tangible, whereas ambiguity and equivocality have signs of being socially constructed and centred in actor perceptions of reality. These concepts were tested with a qualitative research approach on actors in the setup of a TIS for biorefineries, using interviews, workshops and secondary data.


Uncertainty, as used in the article, centres on insufficient factual information. Uncertainty is defined as the difference between the information available and the information needed to complete a task. The findings suggest a further division into six categories of system weaknesses related to uncertainty:
technical risks and deficient competencies available to pursue new technological opportunities; (
the political risks associated with future investments in infrastructure because of unstable framework conditions;
market risks, for example, price risks of key resources
deficient knowledge regarding European Union (EU) funding rules and regulation
shady principles for risk-sharing between different actors;
deficient knowledge regarding decision and application processes and the associated cost of delays

The reviewers comment to this subdivision is that it does not distinguish between uncertainty that is unknowable (first three) and those were knowledge could be attained(last three).


Complexity occurs when a system has a large number of parts or components that interact in a non-simple way. Complex situations may be clear and fully predictable, but often cause a large variety of elements and relationships that may be too complex to easily The study revealed the following types of knowledge related complexity:
complexity in emergent value chain(s) due to multiple options for raw material(s), conversion process(es), product(s), and byproduct utilization;
complexity stemming from multiple options for the design of business models; and
complexity in organizing and managing the research infrastructure
Equivocality centres on multiple and divergent interpretations by actors of a task, goal, or situation in the presence of the same information. A lack of common understanding as cognitive frames may differ among diverse There may be differences in interests and frames of references. Equivocality may also arise when roles and responsibilities are vague or when disparate political interests allow room for different interpretations. Equivocality often results in time delays, conflicts, and difficulties in coordinating activities. Equivocality may be resolved by exchanging rich information and knowledge to better understand divergence in opinions and positions. The following examples were found:
technology and product choices, such as which firm-level processes and products were most desirable to use and develop;
what biomass should be used for on an overall level, that is, chemicals or something else?;
diverging perceptions regarding which role biorefineries must play for addressing climate change compared to, for example, electromobility and carbon capture storage;
organising and managing resources and actors, such as who should take responsibility for what and how resources should be prioritized and;
attractiveness of new technology and future business
Ambiguity means inadequate knowledge that makes it difficult to understand or explain a task, a goal, or a given situation. Ambiguity manifests as an inability to interpret Ambiguity can be experienced on different levels. Low levels of ambiguity may signal insufficient interpretative knowledge or TIS actors making inappropriate interpretations, whereas high levels signal a complete lack of interpretative knowledge. System weaknesses rooted in ambiguity was the most difficult to illustrate, as respondents lacked knowledge, concepts, or experience to make interpretations.
the occurrence of unexpected events that one does not have the experience or framework to manage and
improper/inadequate knowledge leading to being unable to analyse the ‘right’

One way to manage ambiguity was to open up actor networks to make it easier for knowledge sharing and learning between incumbent and new actors in the system
Point of Strength
The article elaborates on how different aspects of knowledge may cause system weaknesses with a framework of concepts. These may be useful, but require some further development to be clearcut. There are other frameworks aiming for the same.  In teaching about the role of knowledge in social complex systems, the framework of uncertainty, complexity, equivocality and ambiguity should be compared with other interpretations. 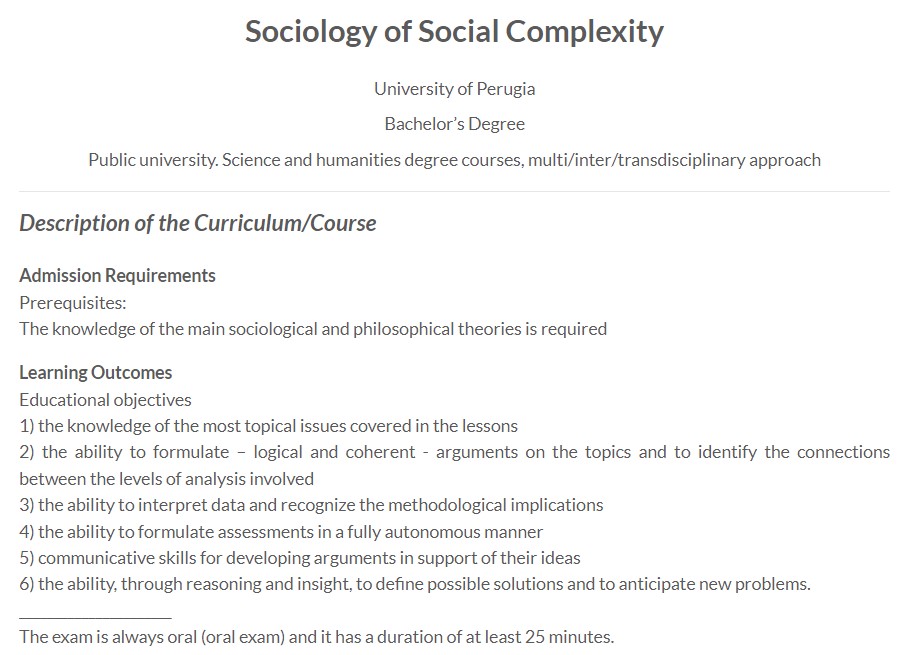 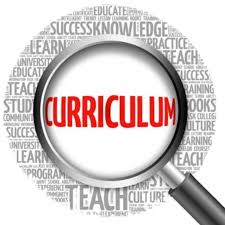 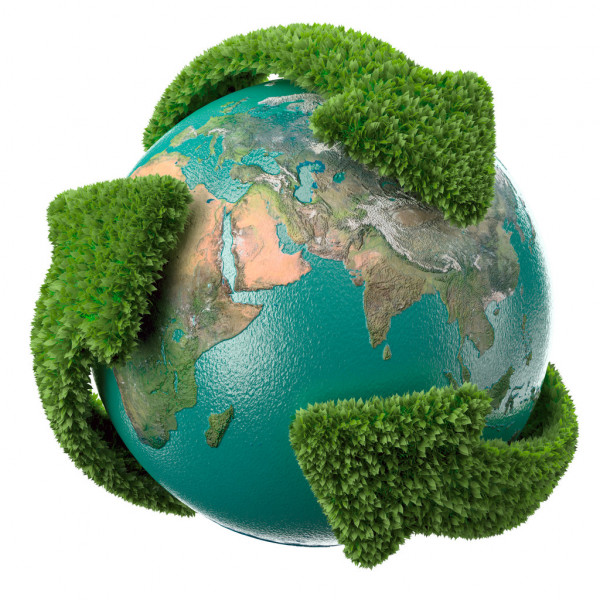 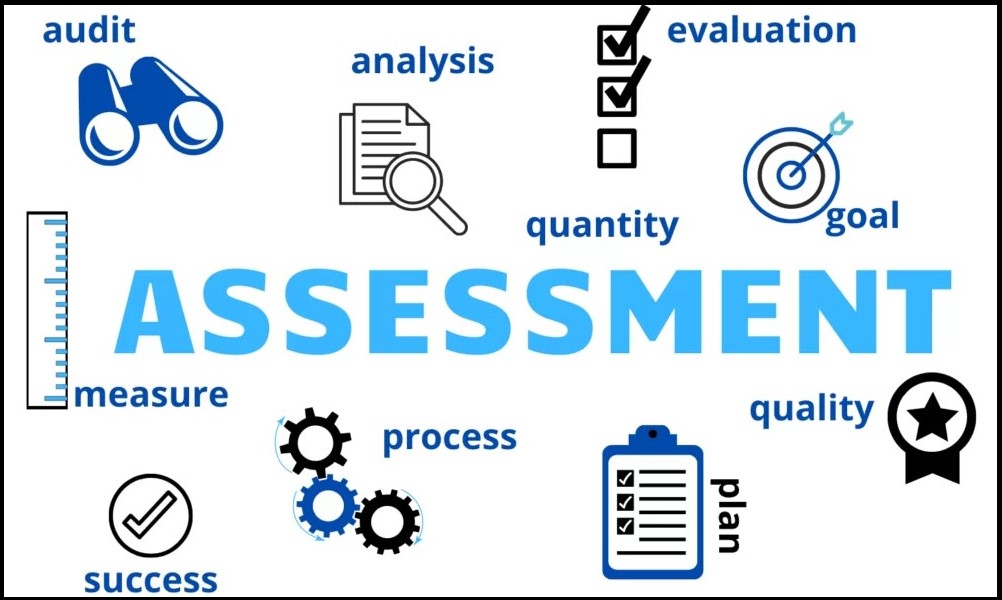 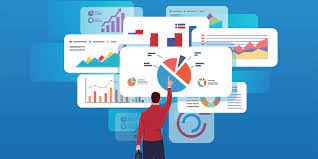 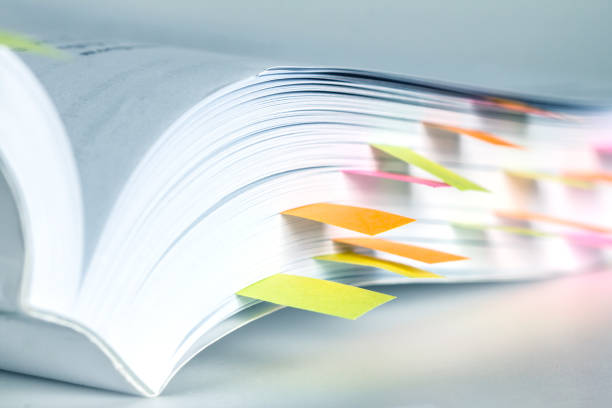 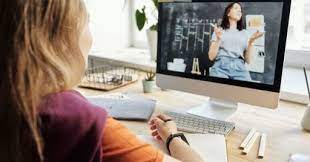 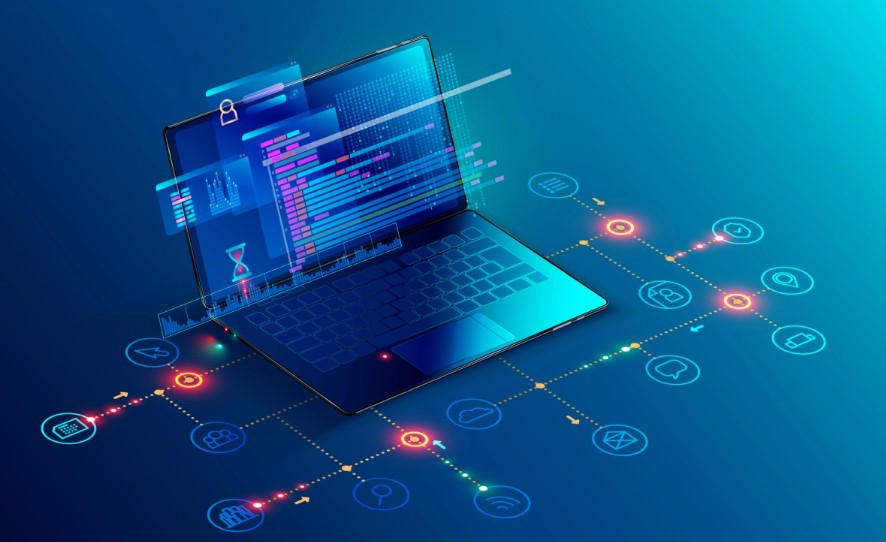 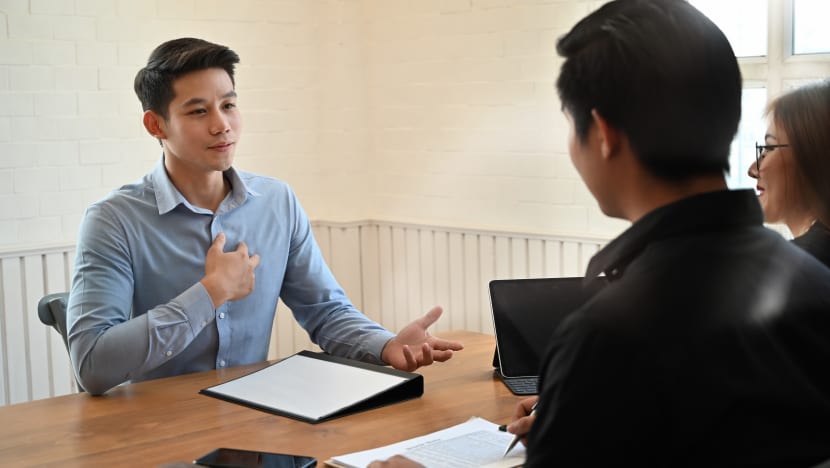 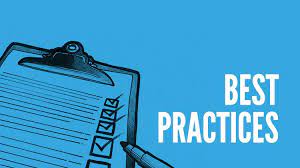